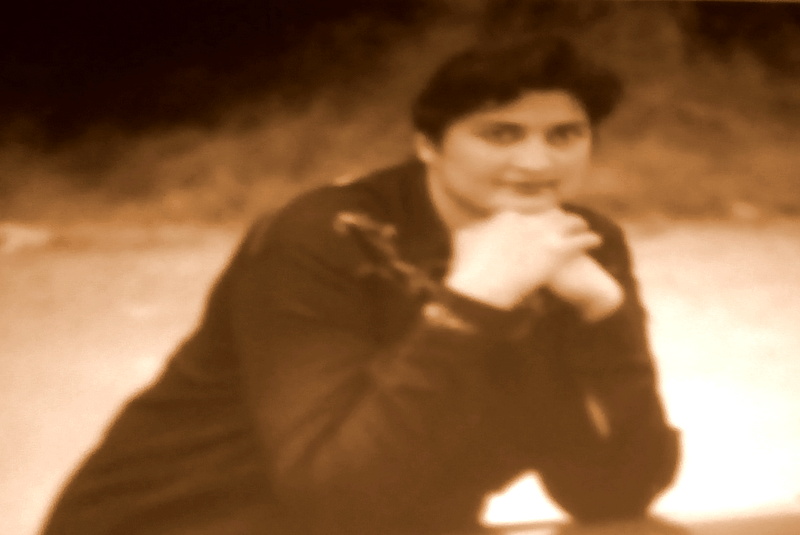 (Based on a True Story)

It was a night not describable in terms of vocabulary but explained in terms of inner feelings.The pain and turmoil with every passing second (music of grief),enhancing of the slightest sound with the mumbling of the voices.

The night of 30th April,2013 was no less than a pain and torture for the whole family. Waiting in the patients waiting area for hours not being allowed to visit her mother in the ICU, still hoping for her survival and recovery gave her a pain in the heart and brain every time she thought of her mother.

Sitting on the iron chair, praying for her mother ,SHE could feel her hands and brain becoming restless. She got up and went outside the ICU ,where her mother was. She wanted to meet her desperately. Being turned back again and again she went to the sitting area and again prayed for her mother.

Time was ticking(ticking of clock) ,not on the wall only but inside her(pounding of heart),her ears, alert on the announcements of the doctors, nurses and any news that could be heard. It was passed 3:00 am in the morning ;keeping awake all night she could feel something inside her ,unable to answer the questions inside her, she again went to the ICU, turned away again with despair and hate.

She came and started walking to and fro, overall restless not knowing what to do, couldn’t call the family and add worry to their tormented souls; kept on waiting. Time kept on ticking so did the tick tock inside her.

Then she could hear the Fajr prayers and see the dim light of the day. At that time voices started becoming clearer. She then heard the voice behind the counter calling attendant of bed number 27.

With a pain in the heart , praying to hear something positive, she muster up her courage and went to the ICU .There stood a Doctor who on her entry asked her if she knew what had happened to the mother.

Confused in her mind as to why the doctor is asking such a question from her, she explained everything to him. Then he asked where the family was. She told him that they were at home .Then he told her to contact them and ask them to come.

The doctor told her that they were trying to revive the mother who was on ventilation for a week .He told her that she could go outside and call the family. She knew the signals inside were very weak and going outside might take away any chances of not seeing her mother again….

If the mother is revived, she might ask about her, she did not want to take the chance of leaving her, she stayed there and waited, her senses totally numb; after some seconds the same Doctor came and said……we are sorry, she is no more.

My heaven had broken down, the sky seemed falling on me and I feeling as I would too, go under the soil. The medical staff opened the curtains for me. With tears trickling down my eyes, trying to stay composed, there lied my whole universe shattered in front of me. I went near the bed where she was lying ,seeing all kind of pipes coming out of her, I looked at her and then hugged her and kept on saying; Ami please open your eyes, Ami get up.

The voice failed to come out of me but somehow I could hear it. The tears couldn’t stop rolling down my eyes and my mind and heart failed to tally with my words. I desperately wanted her to get up and hug me and kiss me and talked to me but that never happened. My whole life had come to an end.

The whole staff and medical facility seemed like horror film characters. I hated the very sight of them; their words of console and sympathy appeared as wounds of a sword. Nothing could comfort me. I could not leave her sight. They would not let me stay. Broken and torn inside out, I got up and made a call to the family to give them the news. I remembered her wish when she was alive;

(Oh my Lord,take my soul while i can walk; do not give me a life of dependency)

Her wish was granted. It was her birthday….