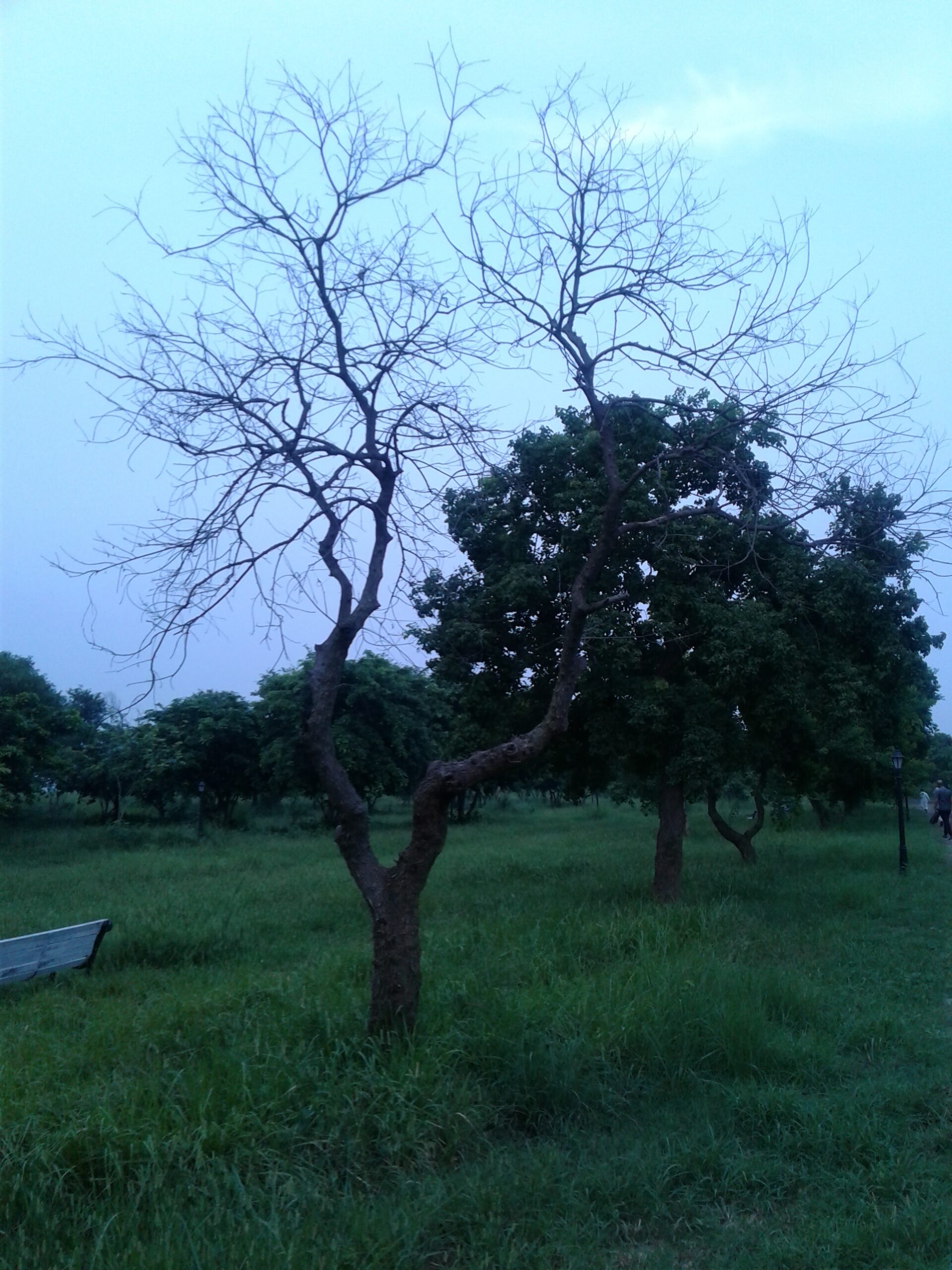 DONOR AGENCIES: A FARCE OR REALITY

Every now and then, I keep on hearing about donor agencies who are doing such and such work for strengthening the position of women and addressing their issues.

Today, I aim at talking about these agencies,their sincerities in reality and see whether they are a farce or reality. So let’s start.

Firstly, International Organizations such as the United Nations and National Governments have started acknowledging women in their policies.

Due to the long struggle by women activists, now the International Development agencies along with the Government departments have started paying heed to women’s issues.

Secondly, the donor agencies invite the women activist to come forward and help the agencies to draw up policies for women.

The agencies adopt a cautious approach while dealing with women’s issues.

Thirdly, the focus of the donor agencies is to work within the system to make it work and thus promote women’s rights.

However, sometimes the view and approach of the agencies clash with the personal view of the activists.

Who believe that the condition of the women can only change by radical restructuring of power and gender relations at every level of the society.

Fourthly, many observers have witness a great change in the women movement since women activists began helping the International Development agencies and Government departments.

They have become faces of the same coin as they have too little energy and time left for their activism anymore.

They are embedded within the system and no longer can criticize the policies and approaches of these agencies as they now serve the donors manifesto.

Fifthly, women activists are accountable to these agencies and lose their political edge regarding redressal of women issues which makes the donor agencies a farce in reality.

Sixth, participation of women activists in these agencies should strengthen women movement rather than weakening their place.

Women working in these places need to use their influence to change the policies according to our environment for it to work.

And Lastly, Womens movement has moved from being a movement and is institutionalised and has become a part of establishment.

Women groups are now institutions,feminist are members of the establishment.

And one can see a ray of hope where women are being included in Decision making process and state structures.

However, in the end I would like to say that the women movement cannot be helped by the aid of the donor agencies.It has to heal from within.

It has to reflect upon itself otherwise it will be forced to tread the manifesto of the donor undermining its true worth.

Not all Donor agencies fall under the same umbreella.The exceptions are always there to look up to and considered as a model.They are for real and not a farce.

Think about it.Until next time stay safe an healthy.

4 thoughts on “DONOR AGENCIES : A FARCE OR REALITY”