GROWING UP TEENAGERS: WHAT YOU NEED TO KNOW?

Have you ever wondered about the feelings/fears associated with growing up children? Well, today, I will highlight some of the common issues that teenagers face at the onset of Adulthood. So let’s start.

Teens are more into fitness than ever before. However, fitness is not always a healthy choice for teens. Some problems affect their physical and mental well-being and this is what we will be discussing in the following paragraphs. 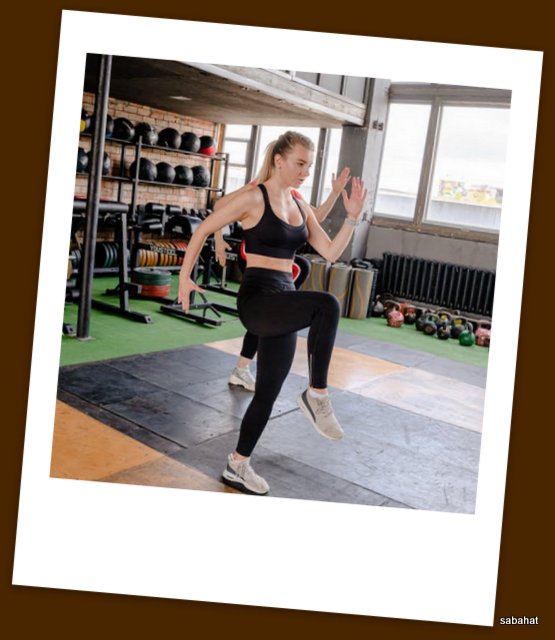 Firstly, a Teen’s mind often borders between two topics – mental health and fitness. “Teenagers are so often told to be healthy, but they’re also struggling with a lot of anxiety, depression, and other mental health issues,” said Dr. Megan Moreno in an interview for U.S News about the subject of teen’s fitness phobia.

The teens’ minds can easily change their opinion of something, and this means they might start to obsess over the exercise they used to love or make themselves sick if they miss a workout too many times. They might also get trapped in a cycle of exercise addiction where they continually try to chase their personal best time or weight loss goal.

Fitness-conscious teenagers are quite a phenomenon. They are working hard to maintain a healthy lifestyle and yet, they have a phobia of their fitness. They might fear the gym, they may not be able to work out with weights or they might find themselves in a dilemma when it comes to training for an event that is coming up soon.

CONTROL OF THEIR LIVES: 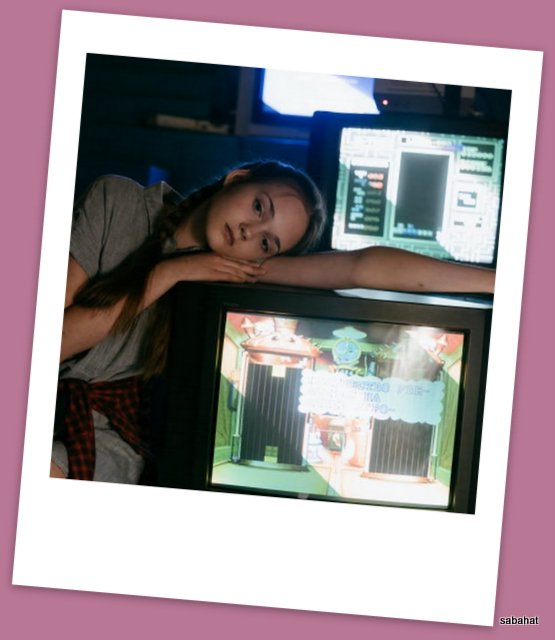 Secondly,  teens have a strong need to feel in control of their lives which is one of the factors that makes them fearful of being healthy. Teenagers’ psyche makes them think that if they have higher levels of exercise then they will be more focused on their weight which instead would lead to an increase in anxiety and depression.

In addition, most adolescents’ inner minds can lead them astray from what’s actually happening in reality and so on. Social media and school factors contribute a lot in this area.

ROOT CAUSE OF FITNESS PHOBIAS:

Thirdly, the reason why teens may have a phobia of fitness may lead to childhood influences, media, and peer pressure. It’s hard to know what they are most afraid of but it may be the idea that they will not be able to keep up. 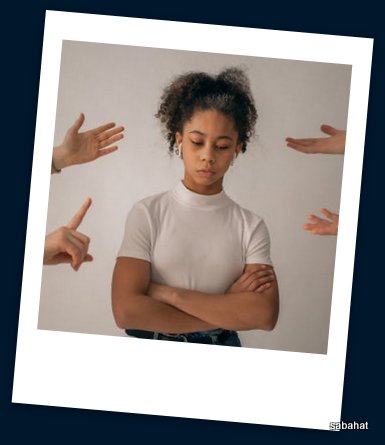 It seems like fitness-conscious comes first because of the public pressure girls feel to be thin and attractive. They are constantly on social media seeing images of other women who are more fit than they are which causes them to think about their physique.

This can lead to eating disorders or body dysmorphic disorder which can be considered a form of phobia too.

The fear of being judged is an especially large factor in fitness phobias among teens. Teens have a lot to worry about already without adding more pressure on themselves with fitness goals. They know that being judgmental is part of gym culture but they might not want to be that person who people make fun of for coming in last place or running out of breath.

There is nothing wrong with feeling intimidated by the idea of exercising! Fitness has always been somewhat intimidating for most people regardless of their age, gender, or physical

Many teens are fitness conscious these days. They care about the way they look and want to make sure they are at their best. However, some teens hesitate or refuse to get fit because of phobias.

WHAT’S GOING ON IN THE INNER MIND?

Fourthly, the factors that can dictate whether or not a teen will be fit are their inner mind, their genetics, the food they eat, and if they feel pressured by society to stay fit.

All of the phobias that teens have are just the normal human fear of the unknown. This understanding is what makes it possible for teens to overcome their anxiety and be more open to trying out new things.

Fifthly, the phobia of fitness is not an uncommon one among teens these days. As they try to find themselves in a rapidly changing world, they are also trying to figure out who they are in this new context.

Inner minds include many factors that can contribute to a teen’s phobia of fitness such as social media and school pressures. 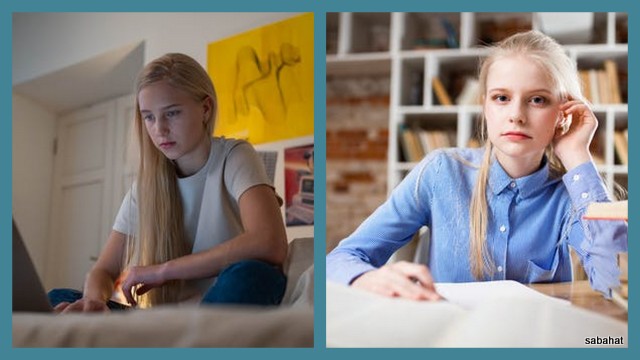 And Lastly, Teenagers are the most unfit generation ever. They are called Generation Fitness. And it’s because of many factors like bad lifestyle, social media, etc. But there is also a problem with their inner mindset which makes them feel they are not good enough or that they will never be able to change themselves.

The evidence of the connection between exercise and mental health strengthens with recent studies that show that adolescents who don’t exercise are more likely to suffer from depression, anxiety, and other mental health issues.

In the end, I would like to add that a new study has found that fitness consciousness is the number one fear of teens. It is more than twice as common as anxiety, PTSD, and depression combined. To me as a parent, a teen’s mental health is more important as mental illness is on the rise in this age group, and fitness has been linked to mental health for many reasons.https://www.sabahataamir.com/mental-health-issues-in-teen/

A recent study by the American College Counseling Association https://www.counseling.org/  shows an increase in phobias among the youth. One of the most common phobias is fitness. It may be because they don’t feel it’s an “important” enough issue to deal with, they don’t know how to begin, they think it will take too long, or they are struggling with other mental health issues.

With the advent of technology, fitness-conscious teens are more interested in their appearance rather than how they feel. The trend is becoming so popular that some physicians have termed it “gymorexia”.

This new psychological condition is an obsession with fitness and a fear of being judged by others about their appearance. As responsible parents, we need to keep a close eye on the growing teenagers and know what to do before it is too late. Think about it.

Until next time, stay safe and healthy.

4 thoughts on “GROWING UP TEENAGERS: WHAT YOU NEED TO KNOW?”