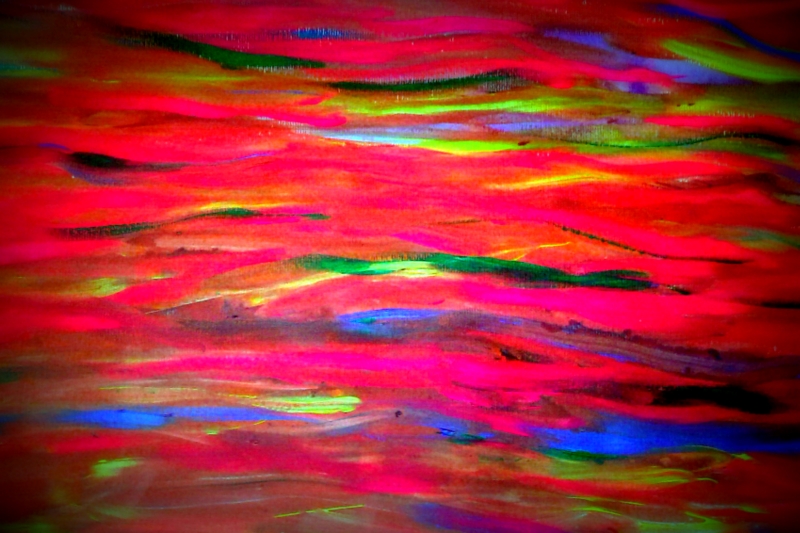 HOMELESSNESS AND ITS EFFECT ON

How does it feel to be lonely, always having a feeling of insecurity and vulnerability lurking over your head.You guessed it right.I am talking about Homelessness and its effect on individuals .

Today, I will lay my focus on the effects Homelessness has on individuals and how it shapes their personality for life. So let’s start.

The first effect homelessness has on an individual is the  Sense of Deprivation.This deprivation often leads to heinous crimes that may result in violent aggression,frustration and even forceful acts.

The second effect of homelessness on an individual is  Loneliness. It enhances the misery of being homeless and lonely at the same time in everyone.

Vulnerability is very crucial when it comes to children who are unaware of the cruel world outside.

The life in the streets and public shelters is worse than one can imagine. You can very well imagine what kind of personality is shaping underneath.

Fourthly, one thing all homeless persons share is Abject Poverty.

Fifthly, Health problems faced by the homeless are more complicated as compared to a normal individual.Most homeless persons may die due to non treatment for multiple diseases.

Sixth, children and youth who live in Emergency Shelters are the ones who often face Emotional and Development difficulties.

They have a high rate of chronic disease which is twice as high as that of their stable peers.

Seventh, the Death Rate of homeless people is four times greater than those who are not homeless.Most of the homeless die violently and about a quarter are brutally murdered.

Eighth, the effect of homelessness is seen in the Emotional behavior of the children.They suffer from delayed Speech,Language Acquisition,Cognition, Social and Motor Development.

And lastly, Family is a basic unit.To separate any family or its members is like killing a part of the body.Whatever, the means, they can live and survive together.

In the end, I would like to say that Homelessness is a very undesirable condition for anyone who is facing it or has faced it.

Those at the helm of the affairs need to intervene and set up proper systems for the homeless and cater for their adequate needs.

They need to consider homeless people as part of their responsibility and duty. And work for them with great dedication without expecting anything in return.

As a Social Activist,I have never found any such shelter homes that claim to be supporting livelihoods.On the surface all is glitter but once you start looking inside for details,the overall system is rotten to the core.

This calls for individual efforts or like minded people who can come together and provide a homelike environment to the homeless.

The ultimate goal should be the proper development of an individual to make him/her a productive member of the community.Thus shaping their personalities in the most positive way.

These are food for thought for you.Until next time,stay safe and healthy.

89 thoughts on “HOMELESSNESS AND ITS EFFECT ON INDIVIDUALS”