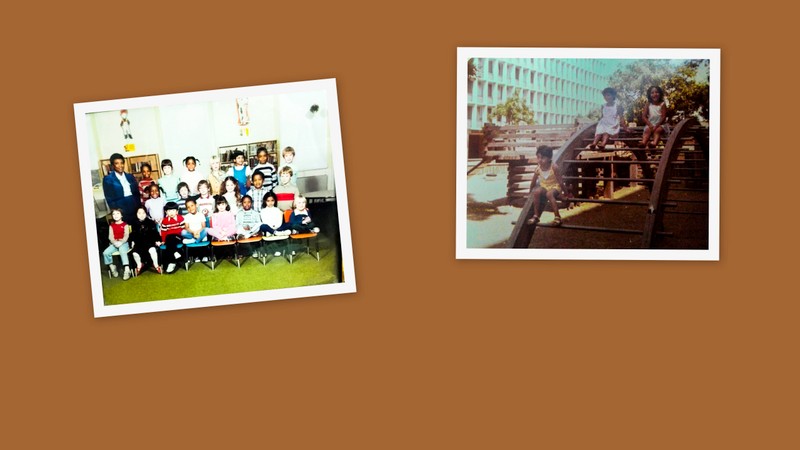 INSPIRATIONS/HOW TRAVELLING CAN OPEN YOUR EYES?

We don’t need personalities or great achievers to get inspiration. One can also derive inspiration from https://dictionary.cambridge.org/dictionary/english/inspiration  common people having unbelievable qualities to make a change.

Here, is my story, how traveling can open one’s eyes to the atrocities/discrimination around us. Today, I will talk about such a person who has been my inspiration since childhood. So let’s talk about her.

I remember, Haiqa from my childhood memories of the 1980s. I was 5 years old then, traveling with my family to the U.S. My father was a government official who was deputed in the U.S to attend a study course at the University of Vanderbilt.

I had dreams as every child would have while traveling abroad, unaware of atrocities, awaiting us.

Asians and people from other Nationalities are valued with great esteem in our part of the world but to the outside world, we are bloody Paki’s or Brown Nation and may also be categorized at best as Indians as a compliment.

My first memory of Racism is an encounter at the  U.S Airport. This, I witnessed and observed through the body language of my father who then was in his early 40’s as I am today. 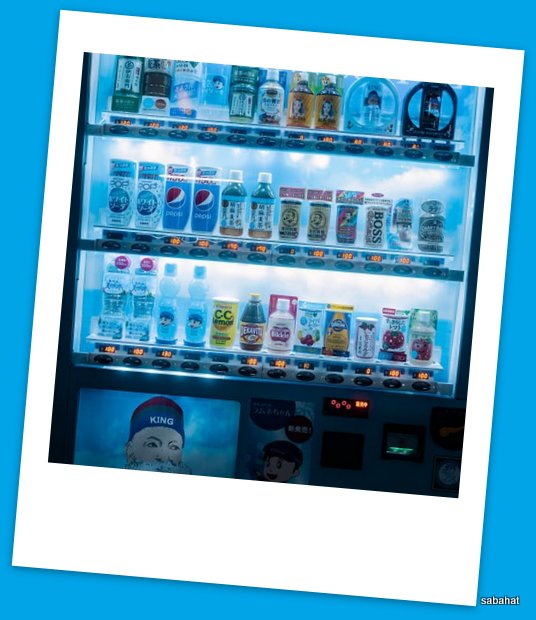 My father very politely addressed the white man (him )as “Sir’’, and asked him how to operate the vending machine?

He jerked his shoulders and with disgust on his face went away. I was too young to determine whether he was an American or belonged to some other nationality. My small brain only knew that he was white/fair and we were brown.

I kept on observing my father and the reactions of the passers-by who mostly were white/fair people. I could not find one white person who would stop and show a kind gesture of telling my father how to operate a vending machine.

My father looked at me and smiled and said, “it’s ok darling, we are new here and people don’t understand our accent.” 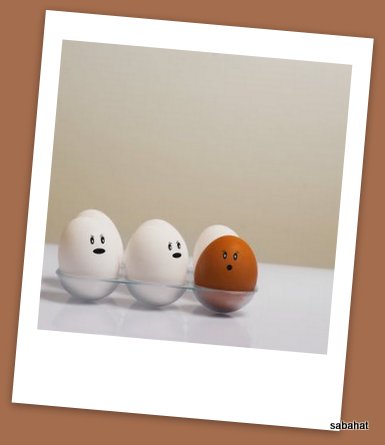 I smiled back at him and nodded ok. But in my heart, I knew, there was something wrong.

I turned around and looked at different people who were gazing at us. Feeling slighted and embarrassed, I hid behind my father.

In the meantime, I had already observed a Black man standing around the corner of the vending machine observing the attitudes of the passers-by.

After some time, he mustered up the courage and came to my father and told him how to operate the vending machine. My father thanked him a lot for the help.

I was very much impressed by the attitude of the Black person and how my father described his kindness.

The only topic of our discussion on the way to the University placed apartments was the kindness of the Black person and how we should be kind to each other irrespective of our color or race or language.

The reception committee in the apartment building was very cordial as far as I can remember. They gave us a warm welcome and showed my father the apartment where he was to stay for two years during his study.

There was a park in front of the building in which we lived. My mother used to watch us from the kitchen window while we sisters played in the playground. 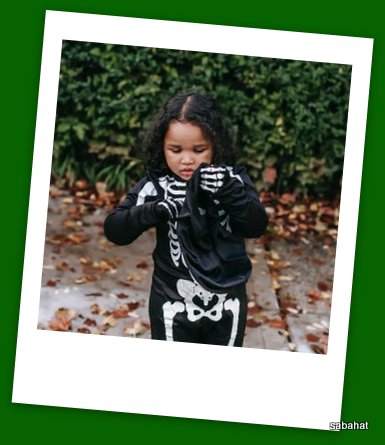 It was the playground where I met Haiqa for the first time.

She was being bullied by American boys and as I recalled my experience at the Airport, how it made me feel; without thinking, I rushed to her rescue. When the boys saw me coming, running towards them, they were scared and ran off.

She looked at me, smiled, thanked me and we became best friends till my stay in the U.S. She was from Ghana.

She was my crime partner in eating the snacks her mother and my mom brought but we were happy. I don’t remember her parents that much but they never said anything regarding our friendship.

I remember one particular incident of Elevators that changed my life forever. They have always scared the hell out of me. And the elevator in our building was the sort that did not open if it was closed.

Once coming back from the playground, she and I were in the Elevator. The elevator opened on our floor and she went out. She knew elevators scared me. As soon as she got out, she called my nickname and said, Sherry, “come quickly before the elevator closes”.

I was about to get out when the elevator started closing.

She could see the fear in my eyes. Without hesitation, for a moment she placed her hand in front of the closing door of the elevator and said to me not to worry and get out.

I managed to get out but unfortunately, her hand was stuck in the elevator. I tried opening the elevator to take her hand out but it was of no avail.

I told her not to worry as I will get help. I ran to my mother and told her that Haiqa’s hand was stuck in the elevator. My mother then called her parents to let them know of the situation along with the maintenance people.

We all were there when the maintenance guys took her hand out of the stuck elevator.

I thank God every day that nothing happened to her. She changed my views about life forever. 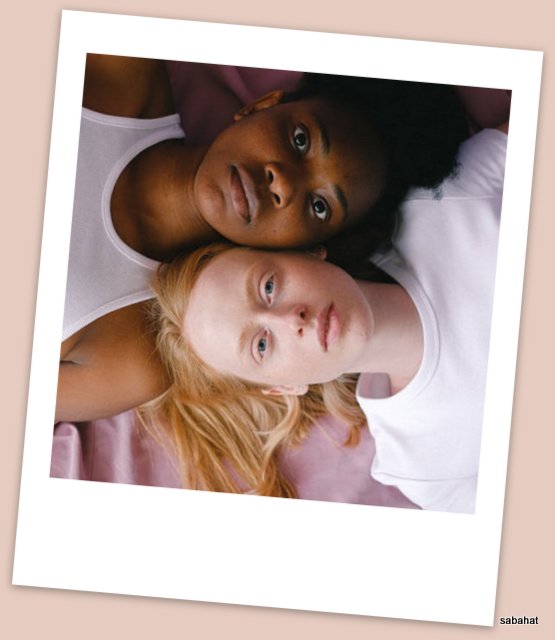 I think about her every day and recall her attitude towards people of color.

How a small gesture can change someone’s life forever. Good deeds are never forgotten and come back time and again to smooth someone’s else life.

I wish her happiness and success wherever she is and have this desire that someday, our paths meet again.

And, I can show her, how I have graced over the years from a frustrated child to a graceful lady and how her attitude towards friends and unknown people has made me contribute my life’s learning in helping people around me and the globe.

Until next time stay safe and healthy.

One thought on “INSPIRATIONS/HOW TRAVELLING CAN OPEN YOUR EYES?”