KASHMIR, PAST, AND  PRESENT

With 5th February, round the corner, everyone would be focusing on being heroes, paying a lip service to the Kashmir solidarity day but I want to unveil the Past and Present of, Kashmir , today. So bear with me and take this journey. Let’s start

This visual storytelling will provide you an insight into, the brief history of Kashmir, highlighting its past and present. The term “Kashmir” is derived from the Sanskrit word “Kashyapa-mir” which means “the abode of Kashyapa”. 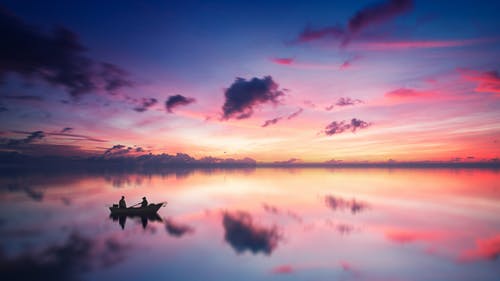 The Valley is mentioned in Hindu texts as the birthplace of Lord Rama. Kashmir has a long history and tradition of Buddhism, Hinduism and, Islam.

It was referred to as “Kaspei” by the Greeks. The name has been used in many languages over the centuries including Persian, Greek, Arabic and, Urdu.

The first mention of Kashmir in history is found in the Rigveda which was composed between 1500 BCE and 1000 BCE.

The Rigveda refers to Kashmir as Purvanchal or Purandara (land of plenty).

The people who live in Kashmir are called Kashmiris. They speak a language called Kashmiri, which belongs to the Indo-Aryan family of languages. The majority religion is Islam followed by Hinduism and Sikhism.

The Land of Cherished Memories:

Kashmir is a state in northern India and the only Muslim majority state in the country. The history of Kashmir dates back to antiquity when it was ruled by various dynasties including Persian, Greek, Indian and Afghan.

Kashmir has been a bone of contention between India and Pakistan since 1947 when it became part of India following the withdrawal of British rule from India.

In the last few decades, Kashmir has been a site of military occupation. The Indian Military has been accused of human rights violations and suppressing the population of Kashmir. India has been accused by Pakistan of not doing enough to restore peace in Kashmir. This is because they (Indians) believe that it (Kashmir) is an integral part of their country.

India annexed the region of Kashmir in 1947 after a war with Pakistan. The Indian government claims that this was to keep it from being taken over by Islamic separatists, but many believe /history shows that this was an attempt to annex territory for strategic purposes.

Journey Back in Time

In the past few years, there have been ceasefire periods, that have allowed  both countries to celebrate festivals together but sadly these have not been happening for a while now because of terrorist activity in the region.

It’s the only place on earth where you can see two countries- India and Pakistan- living side by side in peace within their own territories.

There are many like -minded people in India who side with the Kashmiri’s regarding the oppression of the Indian army against Kashmir.

Kashmir is a disputed territory, with both India and Pakistan claiming it as their own. The political situation in Kashmir is complicated and has been the center of conflict for decades now.

The people living in Kashmir are divided on the subject of which country they want to belong to. There are many factions involved, including separatists, militants, and Indian military forces.

These groups have different agendas for this region that often clash with each other.

The cultural situation is also complicated, as many different ethnic groups are living here.

Many of these people have been displaced from their homes by the violence that has been going on for many years now.

This has caused tensions within families and communities as well as between communities themselves.

The political atmosphere in the country is tense. There is a lot of fear among people of what will happen next.https://youtu.be/Fnq3DRbtbmU

The political attitude towards India has been negative for the past few years. People are not happy with the government and are looking for alternate options to get better governance.

What Lies Ahead for the Future of Kashmir?

The future for Pakistani and Indian citizens is a difficult one to predict. With the current political climate, it’s hard to say what will happen in the future? However, some predictions can be made as to how things could change.

The future of Kashmir is uncertain and there are many different predictions.

One prediction is that the future of Kashmir will be a democratic state. This prediction is based on the fact that India and Pakistan have agreed to work together to create peace in Kashmir.

Another prediction is that the future of Kashmir will be a fully independent state. This prediction is based on the fact that there has been an increase in violence in recent years, which has led to more people wanting independence for their country. 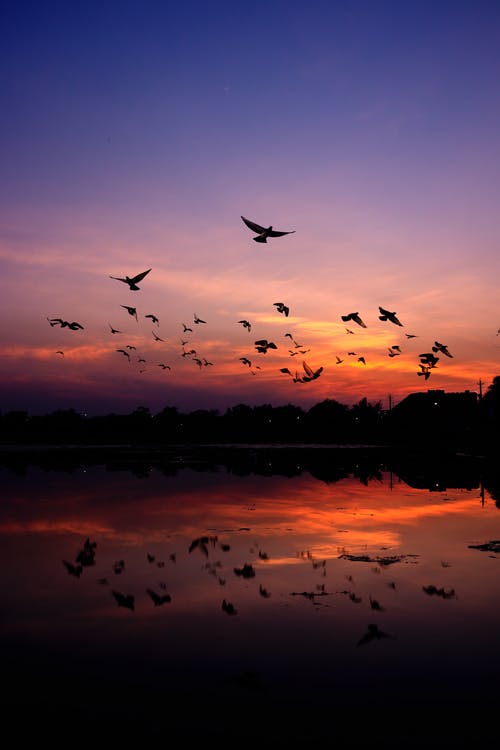 There will also be an increase in healthcare costs because of the lack of care from the government and private sector.

Combined with a rise in natural disasters and other events that could lead to injury or illness.

Finally, some believe that the future of Kashmir can only be solved through military action.

This prediction might come true if India and Pakistan cannot find a way to work together peacefully, which would lead to more violence and fighting.

In the end, I would like to conclude that the future of Kashmir is uncertain. It is unclear what the future holds for Kashmir and its people.

However, we can be sure that the struggle for freedom will continue to exist and flourish in the hearts of those who believe in justice and human rights.

“I find the great thing in this world is not so much where we stand, as in what direction we are moving: To reach the port of heaven, we must sail sometimes with the wind and sometimes against it – but we must sail, and not drift, nor lie at anchor”

Think about it. Until next time stay safe and Healthy.

2 thoughts on “Kashmir Past and Present”