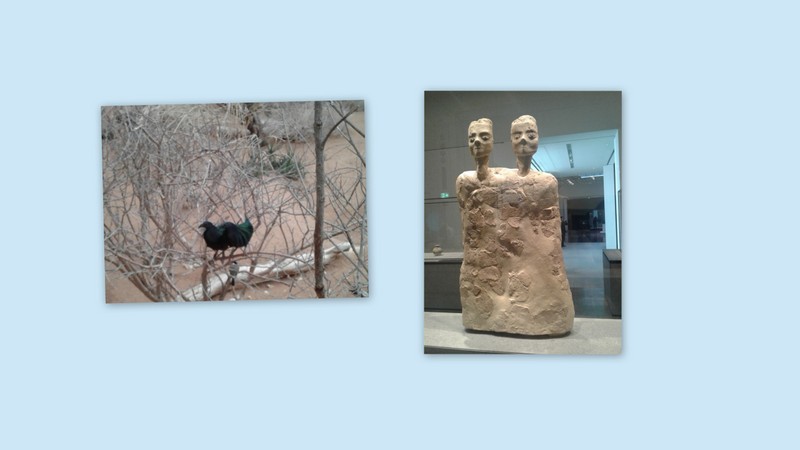 I have often heard people commenting on how negatively or positively has Modernization influenced women in Pakistan.

Today, i aim to provide an insight about Modernization and women in Pakistan.Here we go.

The transition from the traditional society of the past to modern society as is found today in the West is known as Modernization.

Modernization has negatively affected the status of women in Developing countries is just a state of mind for those who want to self pity.

When changes started occurring over the world,they automatically influenced the developing countries but in a positive way.

The first instance of Modernization process in the west world was marked with the Development of Industrial Technology.

It transformed home based family units economic activity into an efficient generating process. The demand for labor led women in relatively large numbers to join the formal labor force.

In Pakistan,there are about 24.10 percent women who participate in the labor sector. The statistics representing women vary in various sectors.

Secondly, changes in the structure of Employment sector too ,led to the entry of women, mothers with small children into the labor force.

However, greater efforts need to be made on terms of wages and good opportunities to be at par with men.

Fourthly, Modernization has positively contributed in reducing the norms of patriarchy by laying a positive focus on women and their issues.

There are families which are headed by Matriarchy too.Clapping requires two hands only.

Fifthly, the role of women began to change from the submissive, dependent and the childbearing traditional woman to the modern woman.

This led to the demanding for equal rights, sovereignty, and independence assuming the equally heavy career responsibilities.

Sixth, the impact of Modernization affected the role of women. Whatever, programs out there;still they have not taken into account women’s specific needs and multiple role responsibilities.

As a result, women’s productivity has generally remained at a low level.

Eighth, the increase in Education and increase in Literacy,legal reforms,health care facilities,fertility control are some of the components that played a huge role in the process of Modernization.

And Lastly, due to Modernization, females are going beyond their traditional gender roles.

In the end,I would like to say that though Modernization has a positive influence/impact on women and their status in Pakistan;still there are a lot of extremist groups who have their own ends to meet.

Off and on they come to the forefront and can destroy the very nature of Modernization.

It is this time, we need to stand united and follow our core values and represent our specific needs rather than going into debates on vulgar slogans and petty fights.

And so does the Media needs to play its positive role in this whole scenario.Lets have enlightened Moderation without going to extremes and hurting opposite Genders.

It is not wrong to say; United we stand,Divided we fall. Every day is a women day.We need not categorize it specially to make a difference.Implementation starts from our core unit.Think about it.

Have a blessed weekend.

4 thoughts on “MODERNIZATION AND WOMEN IN PAKISTAN”