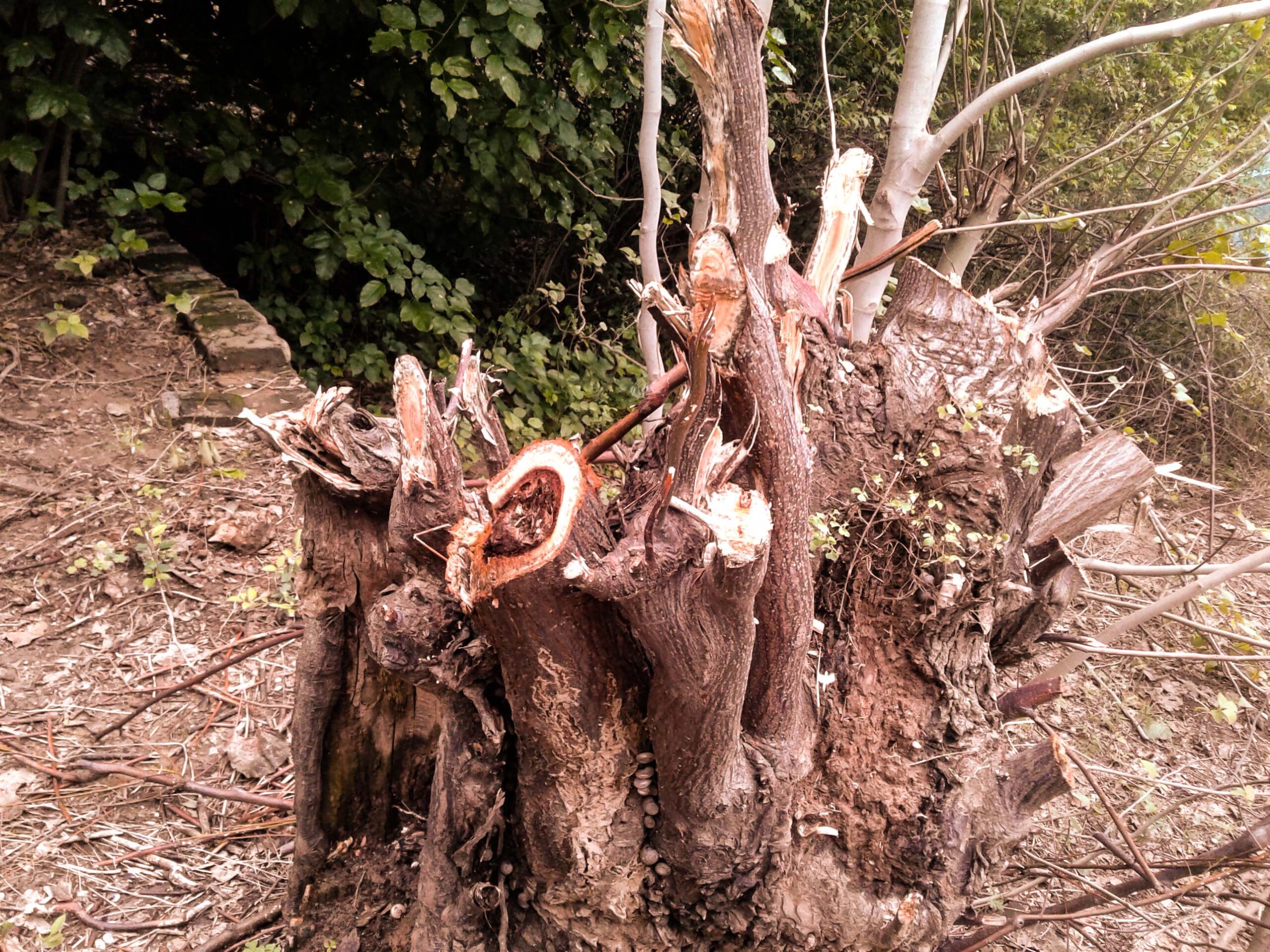 ALL THAT GLITTER IS NOT GOLD;

EXPLOITATION IN THE NAME OF SERVING HUMANITY

We have often heard the phrase, All that glitter is not gold. Today, I aim at analyzing this phrase. So let’s start. Below are pieces of evidence of what I have witnessed on a one to one basis.

I reached out to the Integrated Health Services (IHS) to hire a Nurse and an attendant to meet the medical needs of my father. I had heard a lot of good things from the people who hired their services.

Frankly, if you are only hiring attendants from them, you are going to be 100 percent satisfied. The two attendants that I hired are real professionals serving the needs of my father.

However, the nurses that they sent in the name of professionals were crap and nothing near to a professional nurse. The first nurse (Sarfraz) that was sent for my father caused the infection to him in passing the catheter.

As a result of his unprofessional service, we had to rush my father to the emergency where he urinated blood through the catheter to relieve him from the retention.

Instead of being sorry for his actions, instead, he tried to blame my father that he had tried to pull out and the IHS tried to put a cover on the person and put the matter under the carpet.

The second time they sent another nurse(Muhammad Husnain) qualifying him too, as a professional. I kept on telling the organization that the person they have sent again is a student and not a professional nurse but they weren’t ready to listen.

I kept on observing him check out his professionalism but he too was nothing more than a quack. He did not know how to make an injection or read the meds name or even fill insulin.

A professional nurse would know the difference between giving 6 unit insulin and 60 unit insulin. Had I, not known how to fill insulin and the required amount to be given, my father would have gone into a coma.

I was shocked to see his unprofessional attitude and was greatly awed by just thinking about what would these people do in places where the old family members ate exclusively dependant on these nurses.

However, the last thing which I was not expecting he would do was to remove my father’s catheter. I was extremely upset and frustrated at his attitude.

I had called the nurse from a nearby hospital to pass the catheter. He was saved from the demise we faced earlier at the hands of the nurse, Sarfraz.

I called the organization and talked to their coordinator Haroon and brought the event to his notice but as usual, he denied saying that the other coordinator Sadiq called the nurse and asked him why had he done such a thing?

The male nurse instead of admitting his mistake said that the family had permitted him and the old member himself told to remove the catheter. Seriously, a person who has Dementia, would you do what he is saying?

You are intelligent to do the calculation yourself, my friends. In the end, I would like to say that even if you hire attendants or nurses for your parents, do ensure your supervisory role instead of trusting them 100 percent.

Parents are an asset. Don’t leave them at the mercy of anyone. Think about the times when you were in their place and what they did for you. Life is a cycle. What you do today will eventually come back to you.

2 thoughts on “ALL THAT GLITTER IS NOT GOLD;EXPLOITATION IN THE NAME OF SERVING HUMANITY”