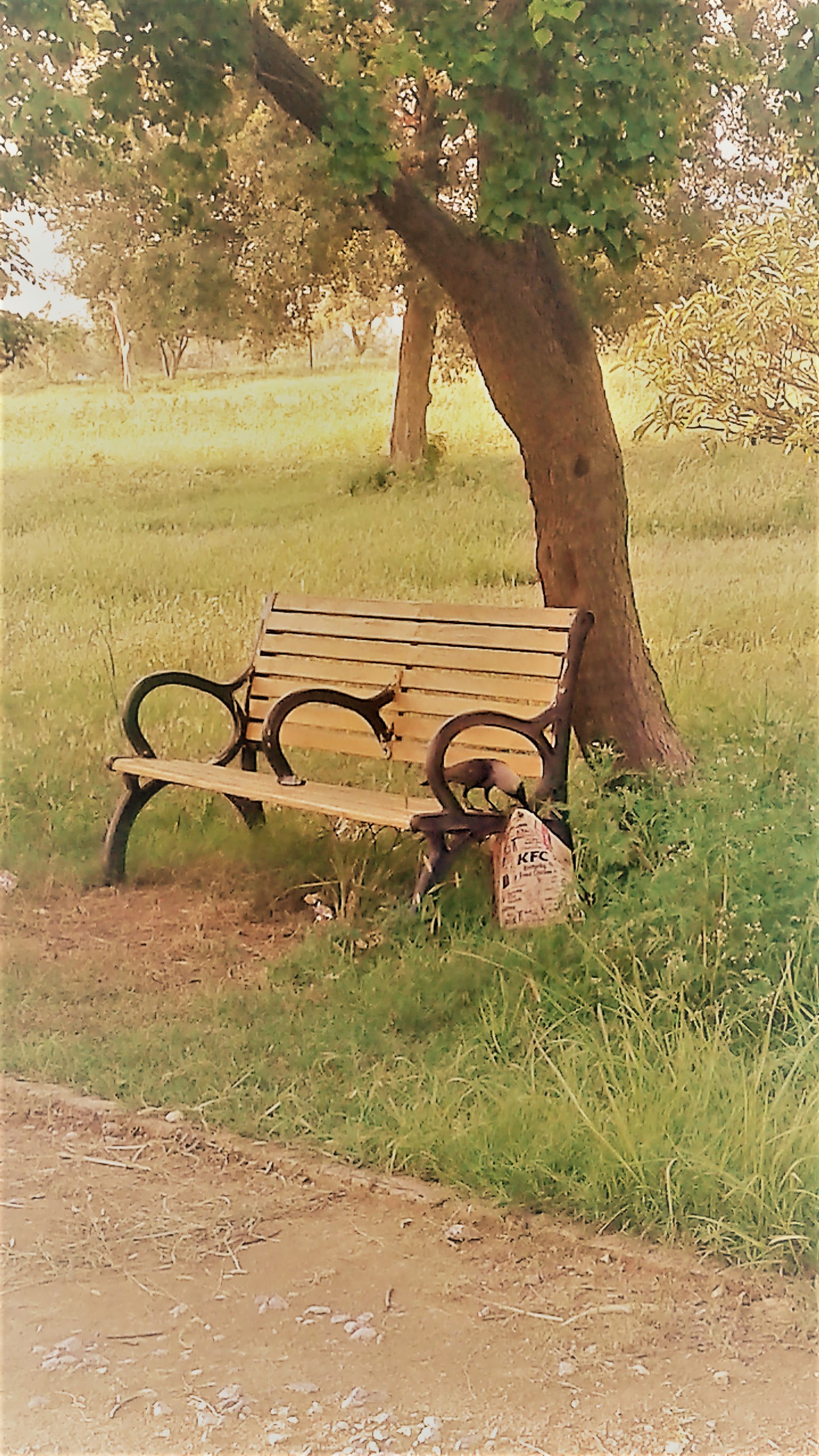 GRIEVANCES OF THE SMALLER FISH

In the wake of COVID19, we have witnessed a great shift on many fronts. Today, I aim to talk about one such front which is the grievances of the smaller fish. So let’s start.

Keeping in view the health perspective and all, the Educational institutions closed down and that halted the overall studies of children/ students altogether.

After some time the studies were resumed via online teaching. A whole new concept for those who never taught online and only knew how to teach face to face.

Most of the parents criticized this form of teaching in the first place as they too were not well equipped with this setup. As time passed everyone more or less became attuned to the idea of online learning and teaching.

However, one should not forget that the smaller fish were the ones who should and are the ones to be given the credit for updating their methodologies and integrating a fast mode in their educational institutions.

For the bigger fish, the online system was no problem as they have not for a day faced any break down; be it in terms of finances or infrastructure or billing. Everything is covered either in one or the other category. For them, it is a no gain, no loss scenario.

The real affectees are the smaller fish who not only are humble in their overall performance but go a step forward to put a smile on everyone’s face particularly the parents.

The previous few months have been really hard both for the parents and the smaller fish. They had the decency to understand the grievances of the parents by accomodating them in terms of fees even though they too have a system to run.

Keeping the attitude of the smaller fish in view, the parents should have been more than grateful for what was being given to them but instead, some have become defaulters and some even left the school without prior notice.

With the backdrop of the smaller fish, the bigger fish have been enjoying all perks and benefits. They block the student from entering the system if the fee is non paid or even late. Here, we cannot see parents taking their children out of school or children suffering due to non-education. Why?

The reason is that the bigger fish are doing business and everyone in their business is a client; be it a learner or the parent. They have no mercy for the ones who are suffering. They have a bigger fish to fry.

In the end, I would like to say that the smaller fish to have to pay for the salaries of the staff and the ones concerned with running an institution. They, too have homes to run and families to keep together. They do not have miscellaneous pockets to make up for the losses like the bigger fish.

It is a sorry state of affairs when we take the smaller fish for granted and try applying all rules and regulations on them while the bigger fish are Scott free.

In my humble opinion, these are the mediums who make leaders of the future and need to be acknowledged at large for the commitment they provide.

As an individual, it is our duty and responsibility to stand by their side in easing the grievances of the small fish and help them deliver their commitment to equity.

Think about it. Until next time stay safe and healthy.