According to researchers, there is an ongoing increase in the population of the Elderly which will further increase by the year 2050 say about 16.5.

With the increase in the elderly population, so are the mental health issues related to them on the rise.https://www.sabahataamir.com/health-issues-of-ageing-women/

Today, I will unveil these mental health issues related to the elderly population. So let’s start.

The first mental health issue associated with the elderly population is loneliness. Mostly, the older population is more at an increased risk for loneliness and social isolation. 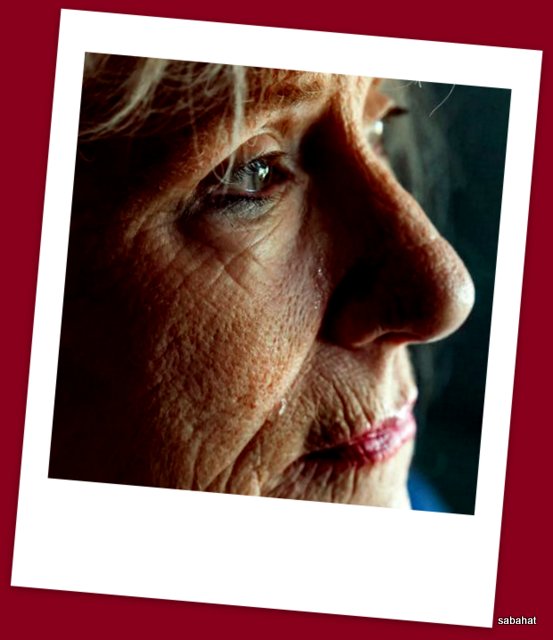 They are more likely to face factors such as living alone, the loss of family or friends, chronic illness, and hearing loss.

Loneliness is the feeling of being alone, regardless of the amount of social contact.

Secondly, Dementia too is one of the mental issues in the elderly population.

Generally, Dementia is the loss of memory, language, problem-solving, and other thinking abilities that are severe enough to interfere with daily life. Alzheimer’s is the most common cause of dementia.

With Dementia, a person’s life is mostly compromised as one can only lead the post elderly life through proper Nurse care.

Another mental health issue associated with elderly people is Anxiety. They are prone to more anxiety disorders due to the loss of loved ones.

They suffer from more pain and chronic conditions and are often on multiple medications that might accelerate anxiety.

Elderly people having Dementia, are prone to more anxiety as they fear the loss of losing their independence and the ability to make decisions.

Thirdly is Depression; which too is one of the mental health issues. It can cause great suffering and lead to impaired functioning in daily life. 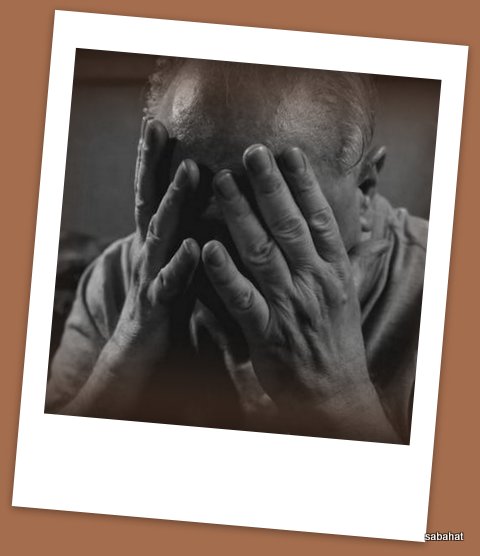 Unipolar depression occurs in 7% of the general older population and it accounts for 5.7% of YLDs(year of life lost disability) among those over 60 years old.https://www.who.int/news-room/fact-sheets/detail/mental-health-of-older-adults

Depression is both underdiagnosed and undertreated in primary care settings.

Symptoms of depression are often overlooked and untreated because they co-occur with other problems encountered by the elderly population.

functioning compared to those with chronic medical conditions such as lung disease, hypertension, or diabetes.

Depression also increases the perception of poor health, the utilization of health care services, and costs.

Bipolar disorders, are often marked by unusual mood shifts and are frequently misdiagnosed in the elderly population because the symptoms presented are typical with the aging process, especially related to dementia and Alzheimer’s. Bipolar disorder is common among women and men in this age group.

Another mental illness associated with elderly people is Eating disorders like bulimia and anorexia nervosa. The underlying psychological issues that cause and stagger the eating disorders can go undetected for quite a while before an eating disorder can be identified and treated.

Changes in taste and smell (often due to medications), Persistent, untreated psychological issues from youth.

Memory/cognitive impairment, Loss of a loved one, Attention-seeking behavior, Depression, and other physical ailments are some of the underlying issues that lead to Eating Disorders.

These are some of the major mental health issues facing the elderly population. 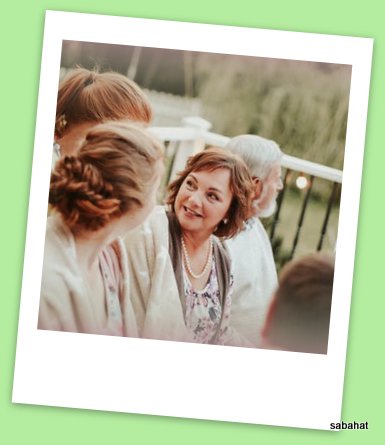 As a responsible and caring citizen and member of the      families who have elderly people in their homes, one needs to keep an eye on the systems prevailing and get them duly treated before it is too late.

We together can make a difference.Think about it.Until next time stay safe and healthy.