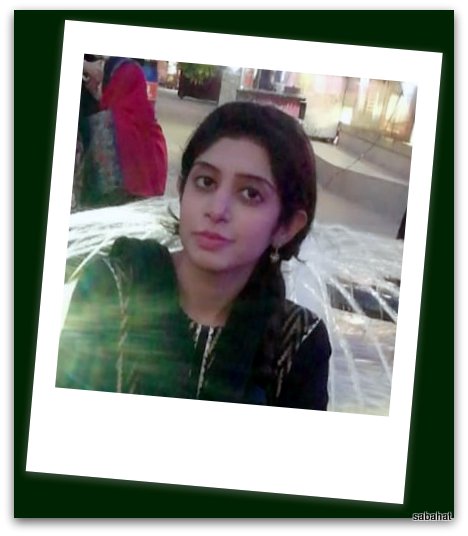 National days are of utmost importance for a nation. They not only educate the new generation about their glorious history but also pay tribute to the sacrifices of their forefathers.

Why is 23rd March important for Pakistan

Celebration of a day that has some history attached to it should be done with great respect.

One such day for Pakistan is 23rd March. Do You all know why we celebrate this date? Pakistani consider Pakistan Resolution Day a memorable day in the history of Pakistan’s creation.

Let’s discuss the reasons behind celebrating this Day as Pakistan day.

23rd March was the day when the respectable leaders of the Muslim community proposed the idea to have a separate homeland for Muslims.

Moreover, it was the day when leaders made the Muslim community realize that they are different from the Hindu community and therefore they should not live with them.

They should demand a separate place for themselves. Somewhere they can practice their Islamic preachings freely. Indeed they wanted to live their lives according to the Quran and Sunnah.

Allama Iqbal was the first leader who gave the idea to have a separate nation for Muslims. And later on, other respectable leaders also encouraged his idea and convinced Muslims to demand an independent country for themselves.

These respectable Muslim leaders presented the idea of Pakistan resolution on 23rd March 1940 in the Muslim league Conference held at Minto Park Lahore.

The main aspects of the Resolution were that Muslims and Hindu are two different communities. They have different religions and distinct cultures. Therefore, they can not live together.

And secondly, Muslims must have a separate place for them where they can easily practice their Islamic Preachings.

The historical speech of our great leader Quaid e Azam is ample proof of Pakistan’s creation. As said by him;

“Hindus and Muslims belong to two different religions. They are diverse in ideologies, social, traditions, and literature. Besides, they cannot marry or even eat with each other. Furthermore, they relate to two distinct civilizations. Their visions about life are different. Hindus and Muslims originated their inspiration from different sources. They have different epics and different heroes. To chain together two such nations under a single state must lead to the demolition of the two”.

In other words,  we desire our people to develop to the greatest spiritual, cultural, economic, social, and political life in a manner that we suppose best.

Based on Quaid-E-Azam’s views and ideas A. K Fazal-ul-Haq presented the historical resolution. Subsequently, we recall this event as Pakistan Resolution.

The Muslims didn’t give up the idea of independence and with continuous struggle and efforts, Pakistan came into being on 14th Aug 1947.

Pakistan Resolution proves to be the basis for the creation of Pakistan. And Pakistanis celebrate this day with great enthusiasm each year.