THE TRUTH ABOUT RELATIONSHIPS;

Have you ever encountered and experienced the thinking that goes on in the minds of men. Well, keep your fingers crossed because today, I will throw a detailed light on the complexity of relationships as well as the views from a male perspective. So. let’s start.

PORTRAYAL WITHIN THE SOCIETY:

Firstly, in a society, both men and women are portrayed in different ways. Men are often seen as strong, intelligent, and in control, while women are seen as caring, gentle, and kind. These stereotypes come from the way society has shaped the way we see each other. A man is expected to be more emotionally stable than a woman because of these stereotypical https://dictionary.cambridge.org/dictionary/english/stereotype expectations. 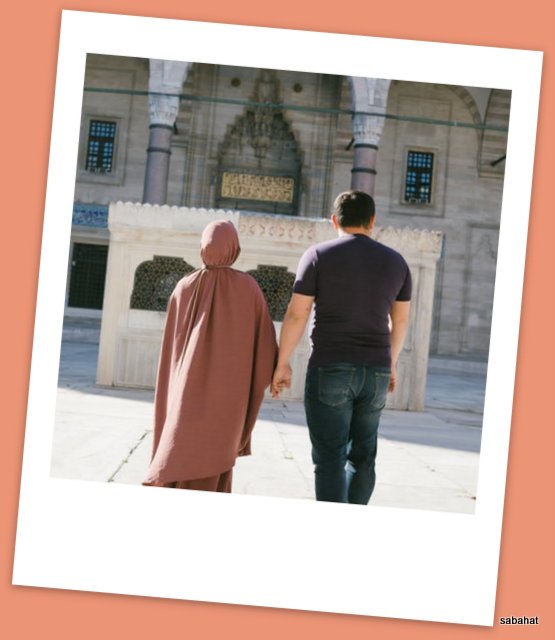 Secondly, men see women in many different ways; some see them as friends or partners while others see them as mothers or wives which can lead to very complex relationships between the two.

Men often view their girlfriends or wives in a protective role which can cause problems if they don’t do what they’re told when it comes to taking care of themselves because it can lead to frustration for both parties involved. Many men also think that they should be the breadwinner in their families. 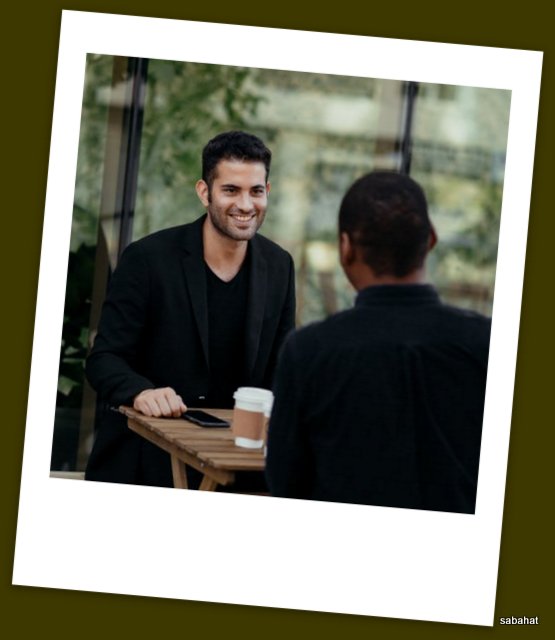 Thirdly, communication between men and women may seem like an easy thing to do, but it’s not always so simple. Many different scenarios can happen in the workplace, at school, or in everyday life that can result in miscommunication. Men tend not to respond well when female coworkers engage in friendly contact such as back-patting, arm patting etc.,

How a man and a woman communicate is an important factor in how they interact? The difference between the two sexes lies in the emotional space that each occupies. Women prefer to express their emotions while men prefer to hide theirs. 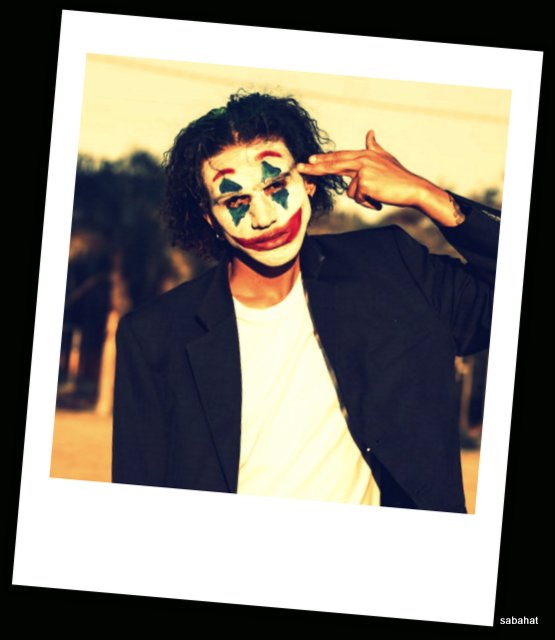 HOW MEN PERCEIVES WOMEN WAY OF LOOKING AT THEM?

Fourthly, some men feel that when a woman looks at them, she is challenging his masculinity and needs to be taken down a notch by being disrupted or taken control of.

Men often stare at women as a way of trying to establish dominance. Men may also use a physical approach such as touching, holding hands, hugging, or kissing on the cheek as a form of validation and approval for female attention they seek from women. 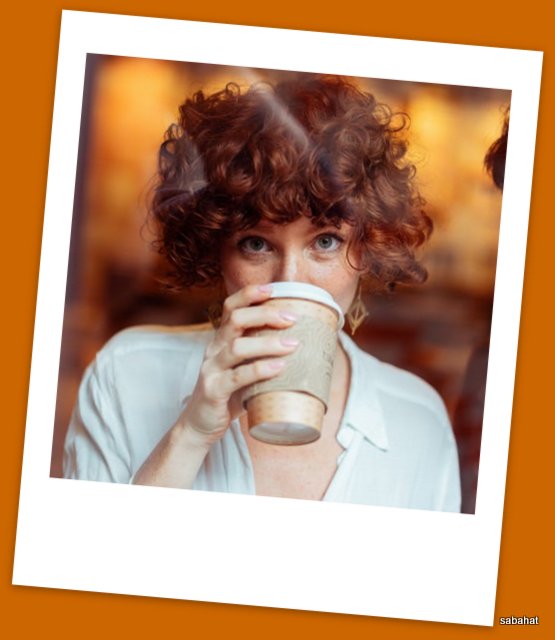 WHAT DO THEY WANT?

Fifthly, men often have a hard time understanding when their attention is wanted and when it is not. It can be frustrating for both the man who is being ignored and the woman who is being approached.

To avoid being rejected or feeling guilty, men need to be willing to take the time to understand what women’s communication styles are like. Men should also learn how they can communicate effectively with women if they want to engage in conversation.

WHAT TO LOOK FOR IN A ROMANTIC PARTNER?

Sixthly, men have different ways of picking a partner which can be seen from their perspectives.

One way is seeing if a woman is qualified to be the mother of their kids. Another way is seeing if she suits his social status and has a compatible lifestyle according to his standards. Some men think a woman should be a great lover and take care of him well. Other men think the most important factor in dating someone is whether she respects him or not.

The male perspective on finding romantic partners varies because they all have different values and beliefs that they want in someone they date.

Men can be complicated creatures when it comes to dating, but they all have a similar goal in mind: they want someone compatible with them. Much of the time, however, men have very different ideas of what this means. They have different values and beliefs that they want in a romantic partner. It all depends on their age, location, and cultural upbringing.

Men are usually more visual than women. They are more likely to observe the outside appearance of a woman and judge her worth. Therefore, men tend to value physical attraction over other qualities when seeking a partner.

Men also tend to think about their partners in terms of how they will affect their lives, rather than what kind of person she is. Men are looking for someone who will make them happy, fulfill their sexual needs, and provide emotional support. 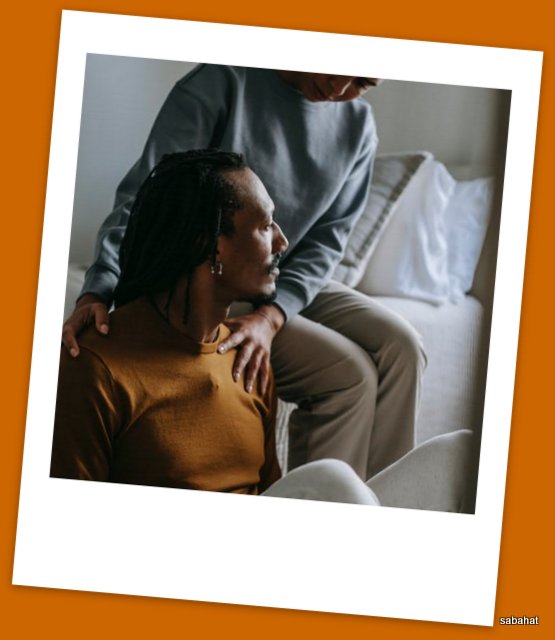 HOW TO KEEP YOUR LOT/WIVES HAPPY?

Seventhly, wives easily get jealous about their spouses talking to other women. This jealousy might be due to the insecurity of the wife or the husband’s lack of consideration for their spouse.

As a husband, you should not speak to other women in a flirtatious manner. and avoid eye contact and compliments.

Do not invite them over to your house and avoid mentioning them in front of your wife. Also, stay attentive and engaged with your wife during social occasions like parties, meetings, or outings to prevent complications that might arise due to your overdue attention. 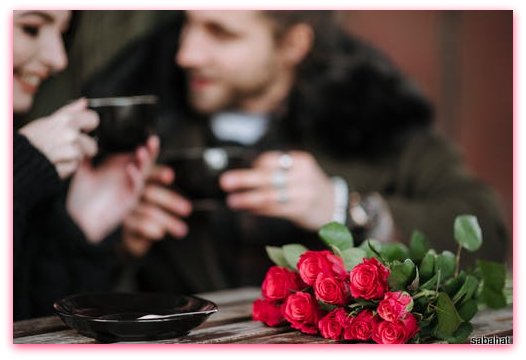 Eighthly, men can improve their understanding of womanhood by asking about what women want and need from them as friends and partners. They need to understand that women may not be as talkative as men, but they also know that they are strong, hardworking individuals who deserve respect.

Having a woman in your life is never easy, but it can be much more difficult for men. Some men are naturally better at understanding women than others are. But for those who are not, there are ways to improve the chances of getting along with them. 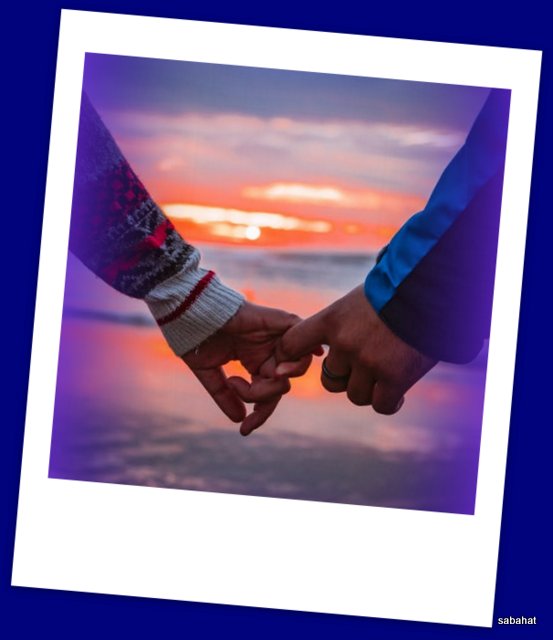 One of these is that they’re often encouraged to think about their partners in terms of how they will affect their lives, rather than what kind of person she is. Men are looking for someone who will make them happy, fulfill certain needs, provide security/stability or companionship.

A relationship is a two-way street and both parties need to be invested and understanding of each other. Men can improve their understanding of womanhood by learning about the female anatomy and anatomy of the sexual organs.

They should also learn to listen to women’s thoughts and emotions, spend quality time with them, take care of themselves, stay healthy, be expressive in their feelings, play with children, and use the word “we” instead of “I” when referring to their spouse or partner.