CHALLENGES FACED BY GROWING UP BOYS AND HOW TO TACKLE

I know how it feels if you are left out from the lot. So, for all growing up boys and teenagers who feel like this, this blog is just for you, your problems/challenges at hand, and how to tackle them head-on. So let’s start.

The question that is often asked is, “why do boys struggle more than girls?” There are many reasons for this. One of the most prominent reasons is that boys are given fewer opportunities to succeed.

The lack of success can lead to feelings of low self-esteem among boys which can have long-term effects on their future.

CHALLENGES FACED BY GROWING UP BOYS/CHILDREN: 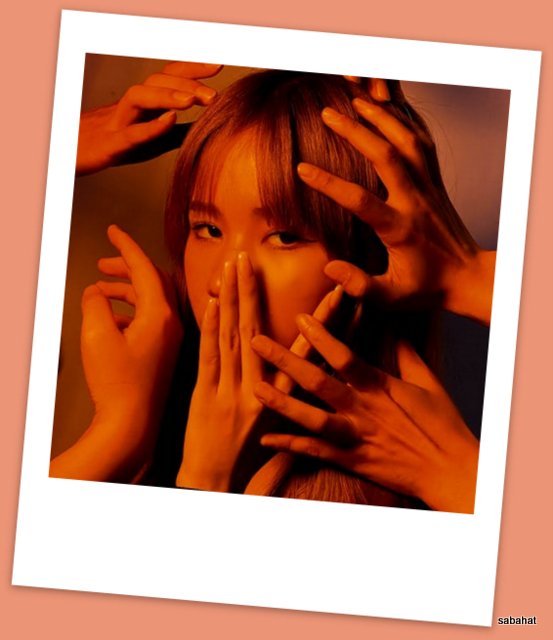 Secondly, the challenges faced by growing up boys largely depend on their family background, socio-economic status, and location.

Factors such as personal biases and stereotypes affect their experiences, which then shape their expectations of the world.

Family and peer pressures too can put a halt on the overall grooming of boys thus complicating things for them.

Thirdly, the challenges faced by boys are manyfold but can be categorized into two major categories – male disadvantage and gender inequality. 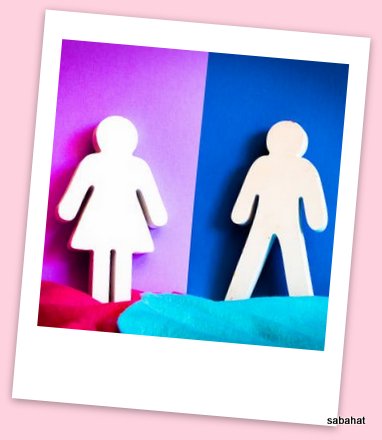 We cannot place both genders in isolation when it comes to specific roles. Both face their challenges and need to be addressed duly.

Fourthly, there are many other issues that boys face as they grow up such as being more likely to be diagnosed with ADHD(Attention Deficit hyperactivity disorder),https://www.nhs.uk/conditions/attention-deficit-hyperactivity-disorder-adhd/symptoms 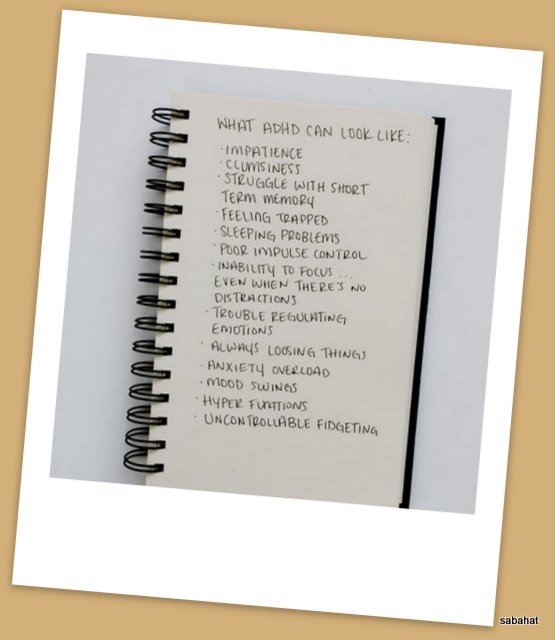 Being more likely to be fatherless, take more dangerous risks, and are less likely to graduate high school compared to their female counterparts.

It appears that there is a critical imbalance between males and females.

Fifthly,  presently, there is no denying the reality that men are constantly being assaulted in different ways by society.

They are bombarded with harmful stereotypes from a young age and these stereotypes have a powerful impact on their lives. Comparison simply kills the fire inside any individual.

Sixthly, boys are disadvantaged in the educational system too. For example, they are more likely to be suspended or expelled from school than girls, and they are less likely to be taught by qualified teachers.

This unequal treatment manifests itself in boys’ learning outcomes. For many boys, violence is seen as an appropriate response to any wrongdoing; they learn that solving problems with violence is a good thing.

These social norms can result in men becoming perpetrators of sexual violence against women and girls.

Seventhly, Bullying is an unfortunate reality for many children and adolescents. For boys, the bullying may manifest in different ways than girls, but it can have just as much of an impact on their mental health. 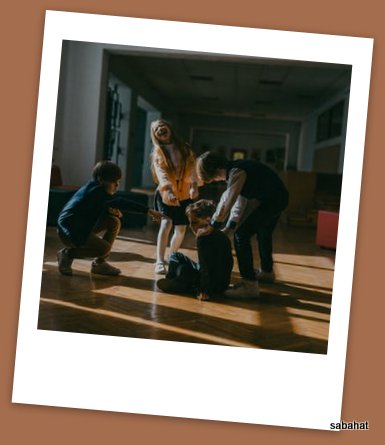 Bullying is a serious issue and can result in many mental health problems such as depression, anxiety, and even suicide. Males and boys are bullied more than females which can lead to an increased rate of mental health issues.

As a result, boys may feel more pressure to live up to the expectation created by the media.

DEALING WITH BAD COMPANY AND CULTURE:

One of the issues/challenges that boys have to face is a bad company that can consist of boys from various cultures. In the case of Pakistan, boys from Pathan families can have a really bad influence on boys from other cultures.

There are innumerate cases of boys who have been exploited at the hands of Pathan boys. Such influence/impact and company take away the innocence of growing-up boys. All ideals of love and inclusiveness go to waste when one faces such ordeals at a very early age.

Unfortunately, such horrors are sealed behind walls and trunks only taken out when one needs to serve their interests and manifestos 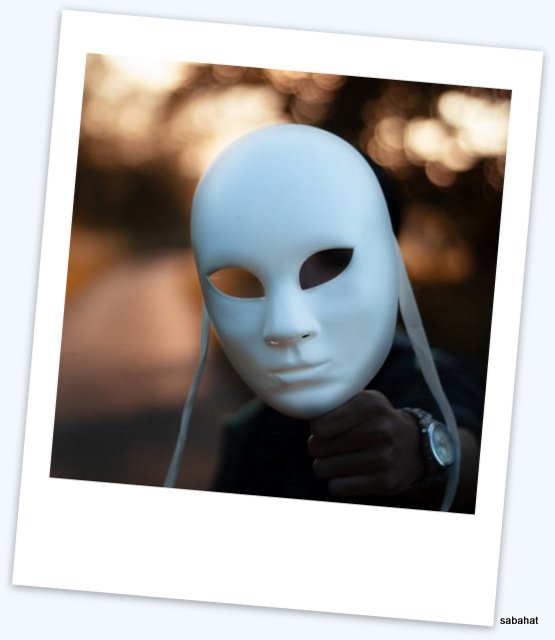 Eighthly, Males are often expected to be independent which makes it difficult for them to ask for help when they need it.

The challenges faced by boys growing up are different from girls, who are given more leeway to show emotions.

Men are expected to be tough, which can lead to less self-esteem and an increased risk of suicide.

Ninthly is depression which has its roots embedded not only in society but also in homes where things keep on adding up and making the lives of boys difficult altogether. 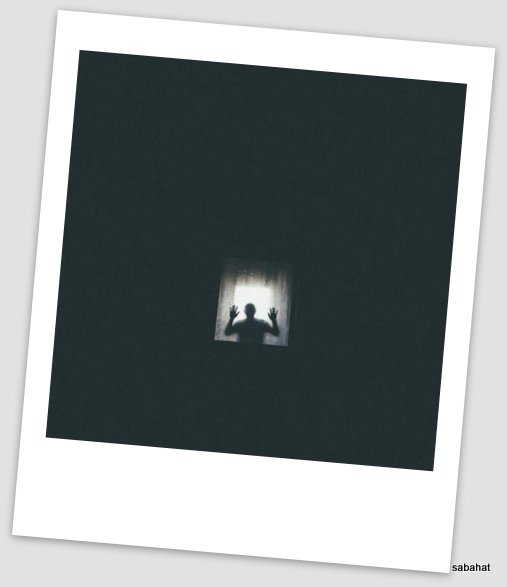 Boys are often ashamed to talk about depression because of the stigma attached to the condition.

Depression can be hard to spot in boys because they use different coping techniques than girls, but it’s there.

FREEDOM TO DO THINGS AT ONE’S WILL:

And lastly, is the freedom which is denied in most households as parents ego is too high to let lose the child and grow naturally. We all learn through mistakes.

We as parents and carers can secure our children but we need to give them space to breathe and grow.

If as enlightened individuals, we will not think about the growing up teens or boys or the soon become adult, then who would. It’s high time to save your generations from going to the doldrums.

Just look at them. Save them, love them, give them time and a conducive environment to grow.https://www.sabahataamir.com/tips-on-grooming-boys-sons-part-i/

In the end, I would like to say that we need to teach our children from an early age not to oppress each other based on gender and instead treat everyone equally and we need to create balance and awareness of emotions in our society so that all can grow harmoniously and confidently with high esteem.

We need to change the way that boys are brought up for them to avoid these challenges, but it is also about changing the attitudes of men. We must teach them that it is okay for them to cry for example.

It is ok to let out feelings of anger, and rage and it is ok to fight with parents when the situation prevails. It is also ok to tell what you feel in the spur of the moment without keeping up appearances.