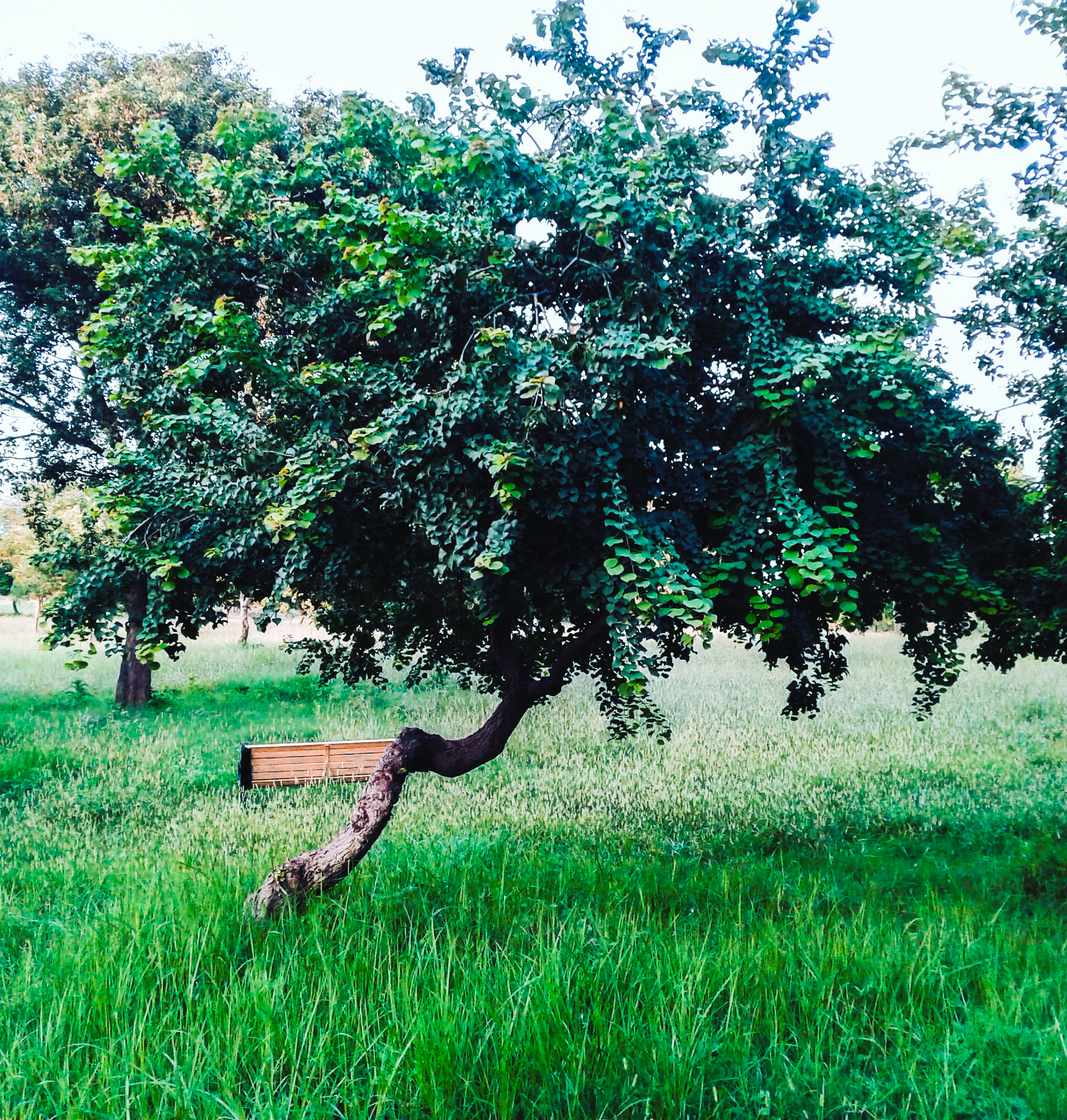 MEMOIRS OF AN ORPHAN

I often think about orphans regarding what becomes of them when their parent/parents are no more and they are left at the mercy of their relatives.

Today, I will share with you an insight regarding this. So let’s start. It’s not necessary that every orphan has to go through the same problems and pinches. Sometimes, we altogether,  have a very different experience.

A few months ago, I met one such person. A youth who is working in a medical organization as a medical attendant for the welfare of senior people.

A brief talk with him told a lot about his childhood experiences and the way society reacts towards orphans. So much to learn at such a tender age.

On inquiring about the traditional attitude of the relatives, both maternal and paternal toward him and the siblings, he had no complaints from the maternal side.

He was clear about one thing regarding maternal relatives which was that they were always at their back from childhood to adulthood. Never, did once he or the siblings felt like separate members of the family.

However, he felt grieved on the attitude of the paternal side who was never there for them when they needed them the most.

The only time, they contacted was, when they wanted the land/property. And the way the paternal relatives manipulated one of the siblings for their own benefit. So much so that it led to guilt and shame and the ultimate result was the death of the sibling.

They got what they wanted. But the siblings still await justice even today.

Sometimes, we don’t know where our actions would take us, and we can be easily fooled by clever people. Only sincere friends and family can save us from falling into these kinds of trap.

But sometimes, even friends and family can’t help us and we fall into an abyss resulting in a permanent loss.

Orphans are the most sensitive beings who look for love, care, and acceptance wherever they go. And if they find such people, they own them throughout their lives.

And if they don’t, they keep on searching for people who accept them. Being a medical attendant in Pakistan is not much of a rewarding career especially if the mindset of the employer is of a boss and not of a human being.

We, as individuals are kinder towards our pets but less sensitive to the needs of a human being who we often take for granted.

As far as orphans are concerned, the relatives know how to manipulate them to their own benefit later to discard them from the mainframe of work. It is heart aching to see such behavior always.

If relatives can be monsters then what to expect from society at large. They too are no less than a nightmare. An orphan, even at a tender age learns and absorbs the brutality/reality of life when he /she has to face them every second of the day.

How will all this shape one’s personality? You my, friends are intelligent to understand and interpret all this. Those of you who are guardians of orphans treat them well with utter responsibility and care.

And those of you who are thinking of becoming a guardian to them, place yourself in their footsteps and then act with love and care as you don’t know when fate can stop smiling at you.

It is small acts of kindness that pay us in the long run. Think about it. Until next time stay safe and healthy.

2 thoughts on “MEMOIRS OF AN ORPHAN”