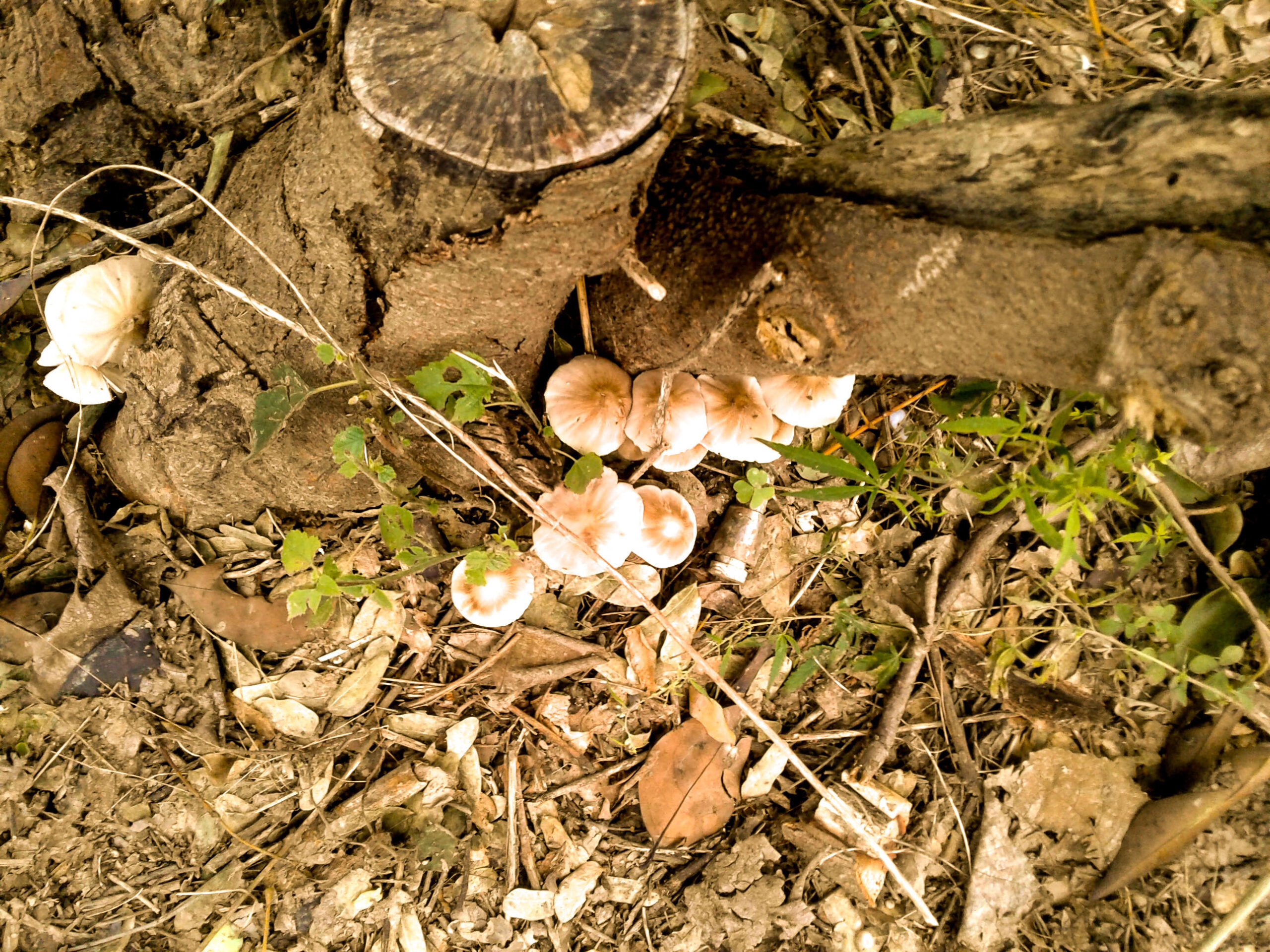 It’s been a while since I addressed an issue like this. Today, I will talk about Unveiling Polygamy, its practice in various  Muslim cultures, and the true essence behind the concept of Polygamy. So let’s start.

The Quran not readily but reluctantly accepts Polygamy as the last resort and only in conditions of great social hardship and for humanitarian purposes.

According to the injunctions of the Holy Quran, Polygamy is permissible if justice and equity can be observed.

The equality in the treatment demanded in the Holy Quran is humanly attainable if all conditions are observed in true sense.

Thus, if a person can deal with his wives justly and give each of his wives equal share in food, clothing, material comforts, and consortium; he is free to have as many wives as up to the ceiling of four.

In many Muslim cultures, there is a growing debate towards restricting polygamy.

Here, I will talk about some Muslim countries where various laws are practiced regarding Polygamy and imposes restrictions/conditions on it.

Firstly, in Pakistan and Bangladesh, the husband can only contract a second marriage with the permission of an Arbitration council if the first wife does not permit remarrying.

The wife is entitled to the judicial dissolution of her marriage if the husband fails to treat the co-wives equally by the injunctions of Islam/Quran.

In addition to this, the husband can only take an additional wife if he can satisfy the Arbitration Council with a valid reason for the marriage.

Secondly, in Morroco, the second marriage during the subsistence of the first marriage depends on the financial position of the husband intending to have another wife.

Thirdly, in Iran, the wife has the right to obtain a divorce if the husband marries without her permission or does not treat the co-wives equitably in the court’s assessment.

The practice regarding Polygamy in Malaysia requires the judicial permission contingent upon application to the court and a hearing with the existing wife or wives.

The court requires proof of necessity. Such as sterility of first wife, a willful avoidance of a restitution order,  proof of financial capacity, a guarantee of equitable treatment of co-wives.

And proof that the proposed marriage will not lower the standard of life of the existing wife or wives or dependents.

Similarly, in Indonesia, too polygamous marriage depends on the permission from the court, consent of the existing wife by fulfilling conditions by the law and satisfying the court of such marriage.

Fourthly, the Jordan Law of Family Rights 1951, allows the wife to stipulate in the marriage contract that the husband shall not take another wife during the continuance of their marital union.

It also entitles the wife to sue for divorce if the husband does not honor the stipulation.

Fifthly, in Egypt too, the law No. 100/1985, follows the same trend by giving the right to her whose husband has married again.

The wife has the right to apply for a divorce if she suffers a moral injury or material injury as a result of her husband’s second marriage.

Even if there is no stipulation in the marriage contract that he would not marry during the subsistence of her marriage with him.

Similarly, if the second wife comes to know of her husband’s first marriage can also apply for divorce.

Sixth, the Syrian Law of Personal Status 1953, provides that the request for permission to remarry must be presented in the court.

And the court will refuse to a man already married, the permission to remarry a second wife if he cannot support the two wives.

In the end, I would like to say that Polygamy was introduced in the Prophets (P.B.U.H) time to protect the orphans and women who were their caretakers/guardians and address their issues. As stated in Surah 4, An-Nisa’ 3

“And if you have reason to fear that you might not act equitably towards orphans, then marry from among (other) women such as are lawful to you — (even) two, or three, or four but if you a reason to fear that you might not be able to treat them with equal fairness, then (only) one — or (from among) those whom you rightfully possess. This will make it more likely that you will not deviate from the right course.”

If these verses are interpreted in the correct sense, then would the concept of Polygamy be understood in its context. And thus, justice would be served.

Keeping today’s present-day in mind, Polygamy is being used to satisfy one’s lustful desires and has lost its meaning of Fairness and Equality.